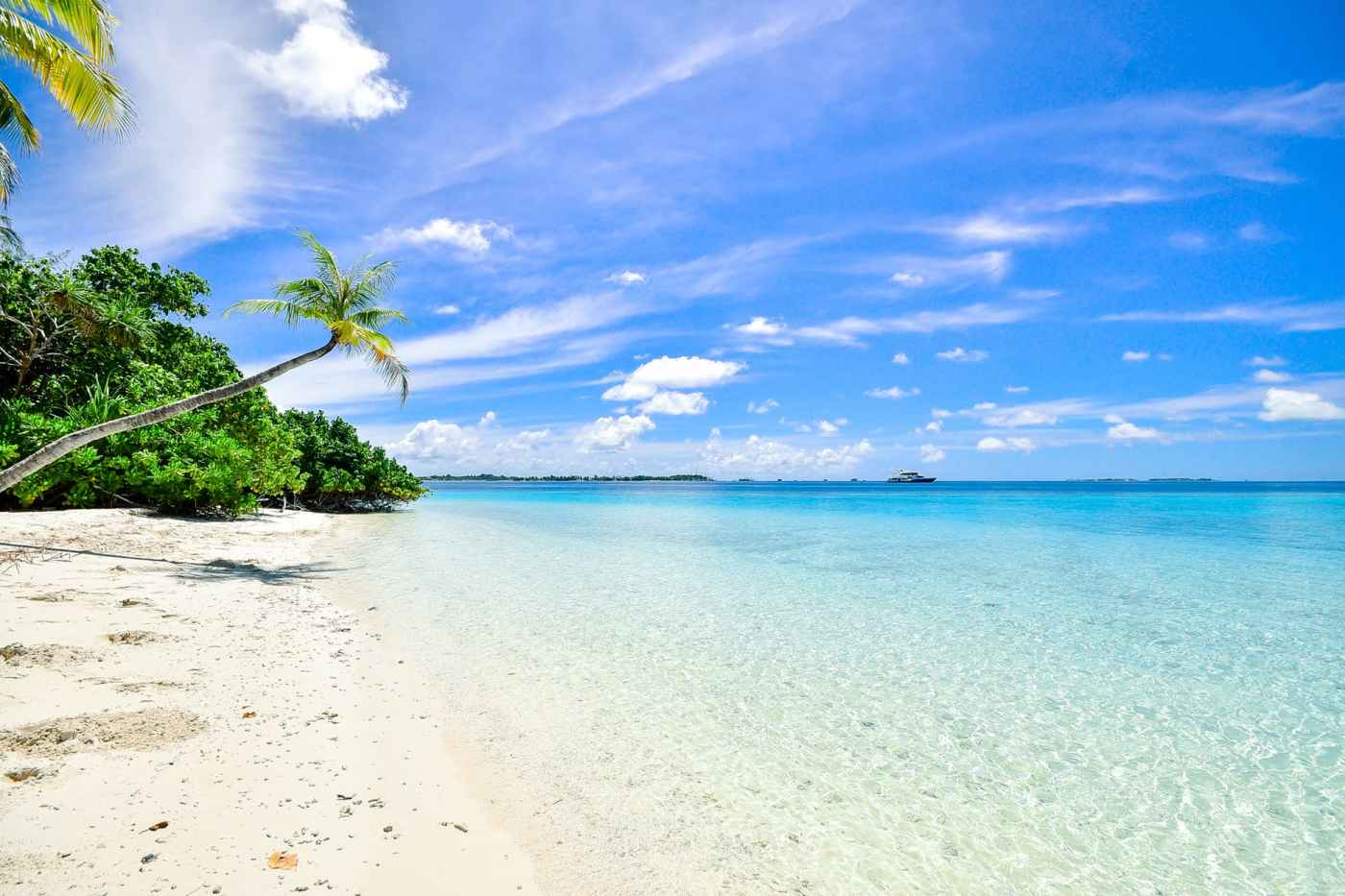 Whispers echoed in the cave. The man in red ended them with a wave of his hand. He stepped forward and put his hand on Clint’s shoulder.

“Well, it’s a necessity, like water, but less extreme. Easier to enact a food crisis.”

“Yes?” prodded the man in red.

“Yeah, I mean, for starters you wipe out, oh I don’t know, a third of the crops on earth. Not in the western world, obviously. Somewhere in Asia or Africa—you’d kill off a few hundred million people of course, but now you’ve got your crisis—not so bad as to make the rich people miserable or crazy, but enough to make them submissive. Tell them it’s a noble call to action and they’d let you put a hook in their nose. Then you have the governments sign some sort of globalisation pact. You don’t call it that, though. Maybe something like ‘The Worldwide Food Mission’, or ‘The International End to Famine Initiative’.”

The man in the red robe snapped his fingers and a young man ran forward carrying a quill and a small pot of foul-smelling ink. He began scrawling furiously on the parchment, recording Clint’s idea.

“So you get a bunch of countries on board,” said Clint, “and everyone gets to think they’re heroes saving the world. You slip in a bit of fine print in your favour and now you’ve got the world’s most powerful governments in your pocket and half its wealth at your disposal.”

Murmurs among the robed figures grew louder, but this time the man in red allowed them.

“Oh, interesting, sure,” said Clint. “But it’d be tough to implement. I mean, destroying a third of the world’s food supply? Ha! You’d need an expert in diseases and poisons, I guess. Someone capable of mass-scale, lethal infection anywhere in the world. Where would you even find someone like that?”

The robed figures turned toward one of their own, a white-haired Asian man in a dark blue robe. He appeared to have bionic hands. The man in red nodded to him and the Asian man bowed.

“But look at me,” he said, “rambling away again. Helen says I talk too much. Well, this has been fun, but I really should find my tour group and get back to the hotel. We’re having dinner at the Japanese restaurant, the one where they cook the food right in front of you. Sounds like a hoot. Well, thanks again. Y’all have been very kind.”

Clint fumbled along the wall, looking for the exit. He turned to the man in red.

“Would you mind showing me the—”

The man in red, with an astonished look, pointed to the passageway out of the cave.

“Ah, there it is. Thank you.” Clint left the cave.

The next morning, as Clint picked up some brochures from the the front desk of his hotel, a thin, dark-eyed man met him.

“Allow me to introduce myself. My name is Telemachus von Guttenburg, and I represent a certain secret… society.”

“Listen, Telly—can I call you Telly?—let me stop you there. You seem like a decent fella, but my wife and I are lifelong Baptists, and we’re not interested in whatever it is your sellin’.”

The thin man cleared his throat. “You don’t understand,” he said. “The organisation to which I belong is involved with matters of the utmost importance, and it has come to our knowledge that you have an aptitude for strategy. I am offering you an invitation to join our society. It would mean the restoration of order among humanity, not to mention untold pleasures and wealth for yourself.”

“Well, that’s a fine offer,” said Clint, “but you see, my wife and I are just here for the week, and then we have to fly home for our niece’s twenty-first. She’s havin’ a disco themed party. Should be a hoot.”

The thin man looked at Clint with contempt. “That is most disappointing,” he said. “But—” he smiled “—every man is entitled to his choice.”

“You said it,” said Clint, “but listen, I gotta get back to my room—Helen, my wife, has ordered us room service.”

As Clint departed, the thin man turned and nodded at a white-haired Asian man standing by the lobby elevators. The man wore a hotel uniform and held a room service tray in his oversized, back-gloved hands. The man bowed.